The Evolution of the Marijuana Market 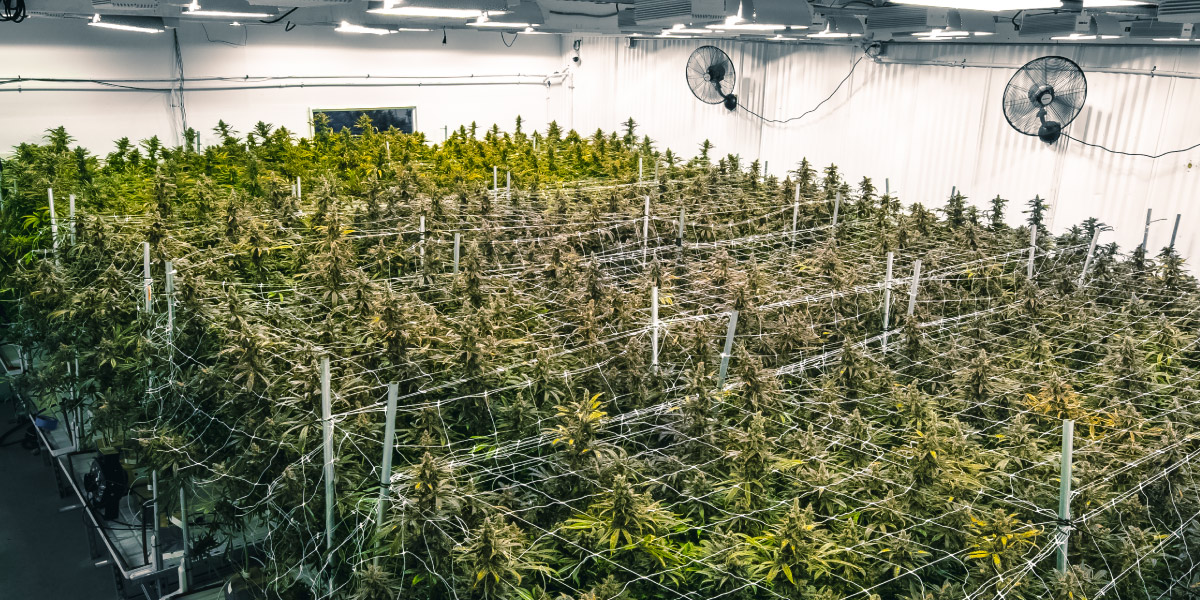 The Evolution of the Marijuana Market

The History of Marijuana/Hemp

Believe it or not, Hemp was grown by our founding fathers. In fact, there was a point in the early 1700’s when all farmers in several colonies were required by law to grow hemp.

The Hemp was cultivated by farmers for use amongst a variety of industries to produce ropes, ship sails, fuel, paper and much more. As you may already know, Thomas Jefferson wrote the original draft of the Declaration of Independence on hemp paper!

The founding fathers understood the plant and how the plant could be utilized in a variety of fashions and throughout various industries.

The use of hemp dates back all the way to 8,000 BCE. There have been traces of hemp found in China and Taiwan displaying evidence that hemp was used for crafting ancient pottery and of hemp being used as a source of food.

While many medical discoveries have yet to be proven nor approved by the FDA, many consumers have reported highly beneficial results when utilizing marijuana to treat conditions associated with a variety of life-altering conditions.

Some of these conditions include and are not limited to chronic pain, psychoactive conditions, and seizures. Many consumers of marijuana have reported life-changing results in many cases when utilizing the plant for stress relief and overall relaxation of both the body and the mind.

Today in 2019, the industry is thriving, and legalization is spreading like a wildfire. Clinical trials and scientific studies are taking place day by day around the globe to discover the seemingly miraculous benefits the plant and the cannabinoids of which it contains may offer its consumers.

The market is more fruitful than ever before. With such growth and mass legalization movements, certain precautions must be taken to ensure a steady and proper scaling. Transportation companies serve a vital role in ensuring the industry maintains diversity and secure growth.

If you are a business seeking a secure and reliable world class transportation company with the uppermost standards for asset protection to transport your marijuana, be sure to steer toward Blumfield Secure Transport.

With an outstanding reputation and a highly trained professional fleet, Blumfield Secure Transport is always taking the necessary steps and precautions to ensure the clients cargo remains secure and is delivered to the source on-time.

**Disclaimer: This article is not intended to be legally binding nor a form of legal advice. If you plan to transport marijuana as a business, we strongly recommend that you first seek advice from a qualified attorney or a legal representative in your state to ensure you are abiding by all state and local laws.

What you can read next 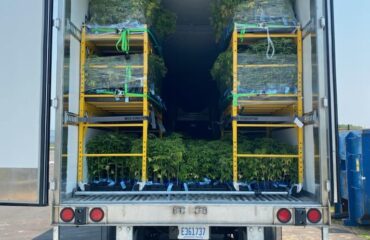 We're ready to safely move your products and assets

Blumfield Secure Transport is equipped to service the entire state of Michigan.

GET UPDATES FROM US

Join our Newsletter to stay up to date